Air Hockey VR is a game I worked on as a multiplayer developer. I was responsible for making everything related to multiplayer interactions, which I did in in different steps: 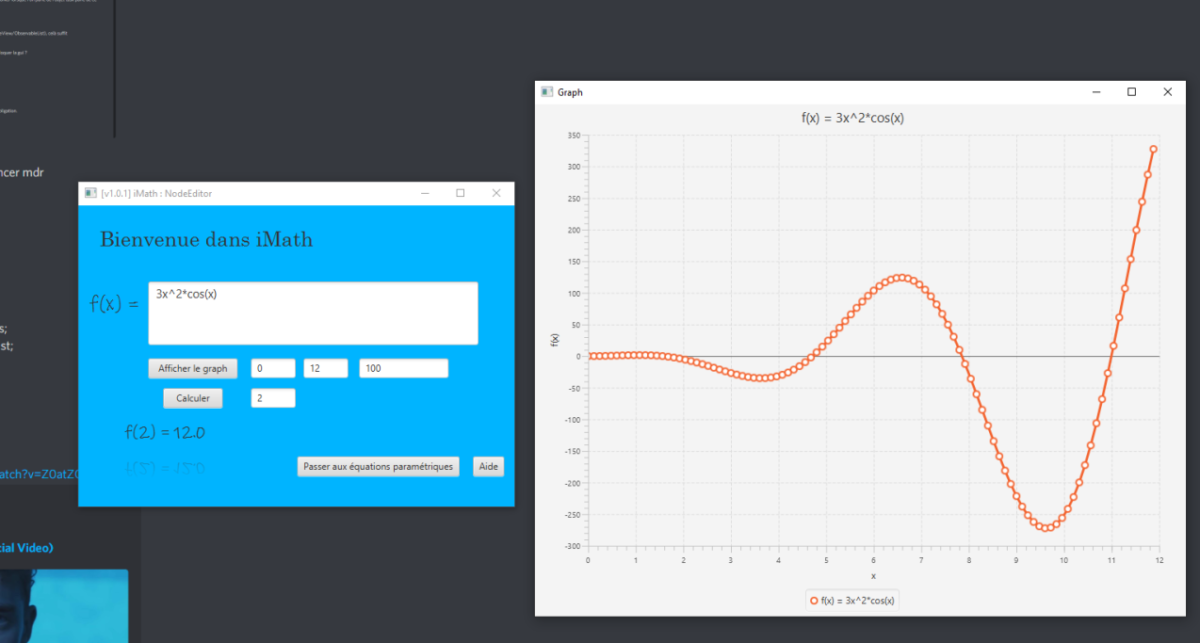 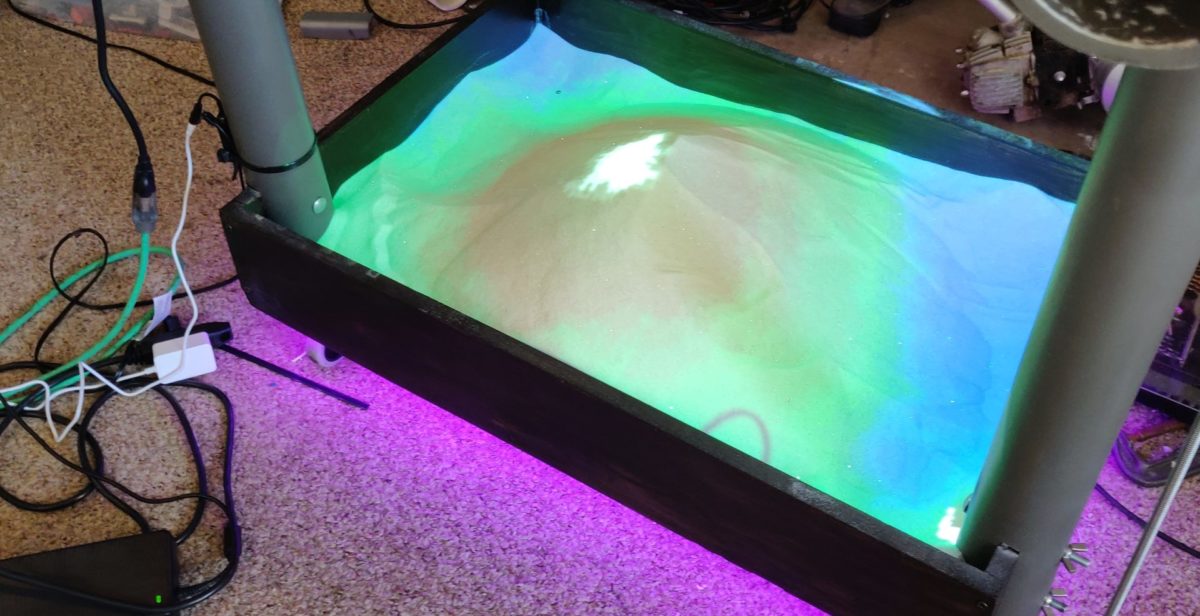